Mentoring involves the cultivation of skills and the creation of pathways for the development of those that are junior and less experienced.  It takes many forms including teaching, research supervision, and the provision of direct support and advice. More broadly, it is the modeling of behaviors and ideals that are inculcated into professional standards and the nurturing and development of those around you.

This award acknowledges these efforts, both direct and indirect in the field of mood disorders and recognizes the importance of mentoring.  It has been named in honor of Professor Robert Post, not only because of his seminal contributions to research in bipolar disorders that span neurobiology to clinical phenomenology, but also because of his lifelong commitment to mentoring those around him. He has facilitated the careers of those that are more junior by the provision of advice, support, and guidance and perhaps equally by demonstrating these skills in his work.

The award will therefore be bestowed on individuals that have shown a similar passion and enthusiasm for mentoring and have done so in the field of mood disorders over a substantive period of time.  Nominations can be made by ISBD members and special consideration will be given to nominations from mentees who carefully outline the mentoring activities of the individual that they have proposed.  The purpose of this Award is to highlight the importance of mentoring, to acknowledge the contributions made by Professor Robert Post, and to ensure that mentoring remains a key rule within the mission of ISBD.

How to Make a Nomination

Candidates must be nominated  by a current ISBD member. Past recipients are not eligible to be nominated or win this award. The merits of the nominee are the primary factor considered in the review process; however, we encourage the inclusion of women, early career professionals, and participants from diverse geographic regions in the overall nominations. This reflects the continuing commitment of the ISBD to seek excellence through inclusion.

To make an official nomination, send the following information to ISBD via email to Mary Miller (marym@isbd.org) no later than 11:59pm Eastern on Saturday, April 30, 2022. 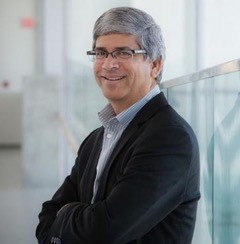 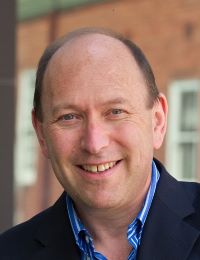 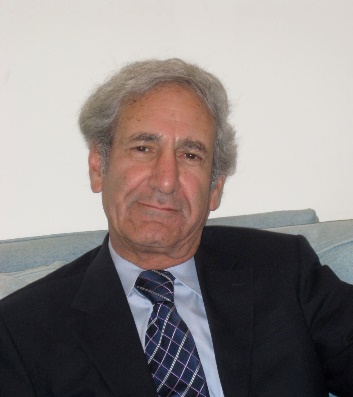