Bipolar disorder is a serious, but treatable, mental illness. People living with bipolar disorder experience mania or hypomania, which can feel like euphoric, high-energy periods, as  well as periods of depression that may leave them feeling sad, hopeless, and listless. These shifts in mood vary in frequency and intensity.

Bipolar disorder is a chronic, long-term condition, but patients can live rich, full lives with the right treatment plan. Researchers all over the world are working on new medications, therapies, and technologies to give doctors more tools to help patients cope with the symptoms of bipolar disorder.

Bipolar I Disorder: defined by manic episodes, often lasting for more than one week.  Depressive episodes may occur as well, although not everyone experiences these.

Bipolar II Disorder: defined by a pattern of depressive and hypomanic episodes, but not the full-blown manic episodes experienced with Bipolar I Disorder.

Cyclothymia: defined by several hypomanic episodes and periods of depressive symptoms for at least 2 years.  These episodes are not as severe as those in Bipolar I or II Disorder, but can have a serious impact on your life.

Learn how cognition can impact your life with this booklet.

Patient and Family Guide for the Management of Bipolar Disorder available now! 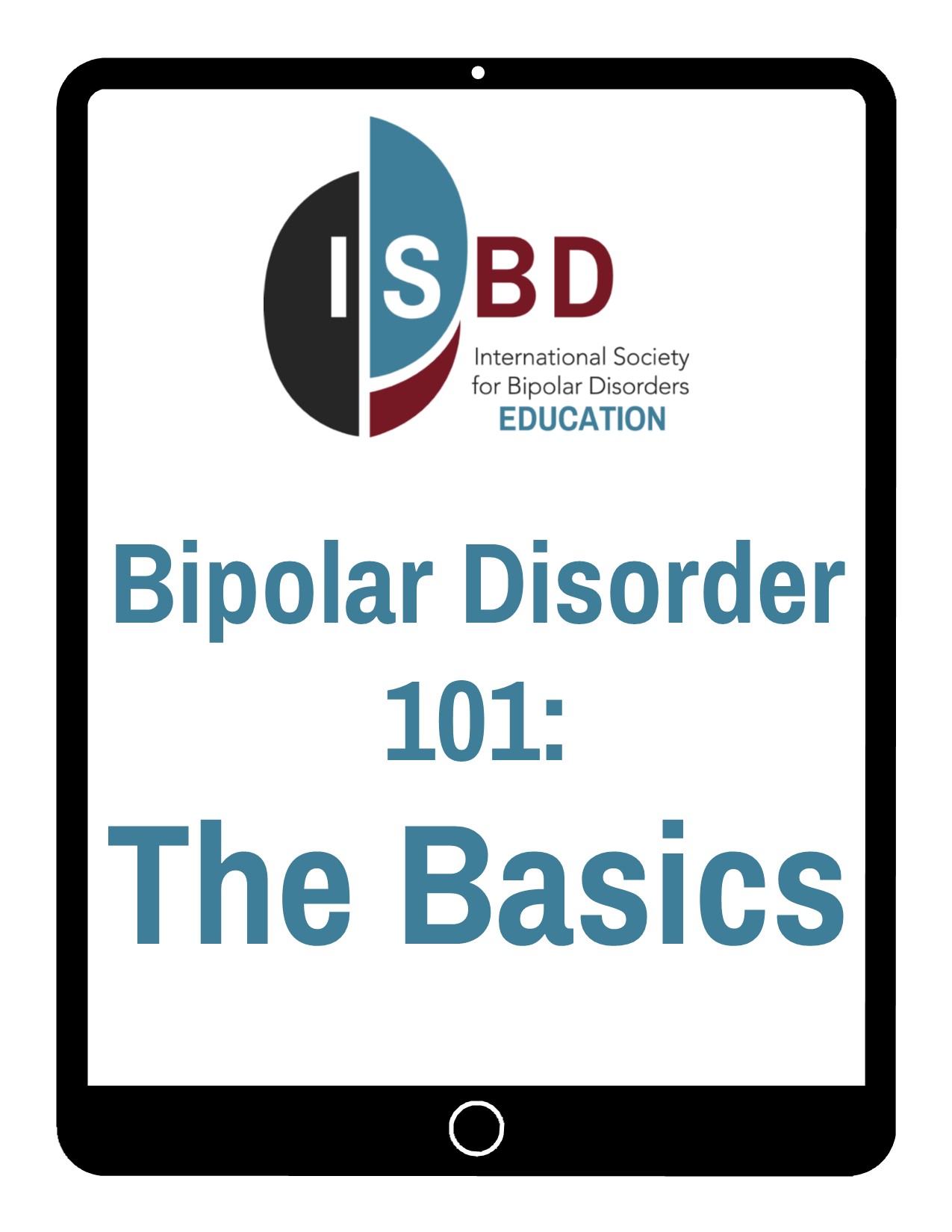 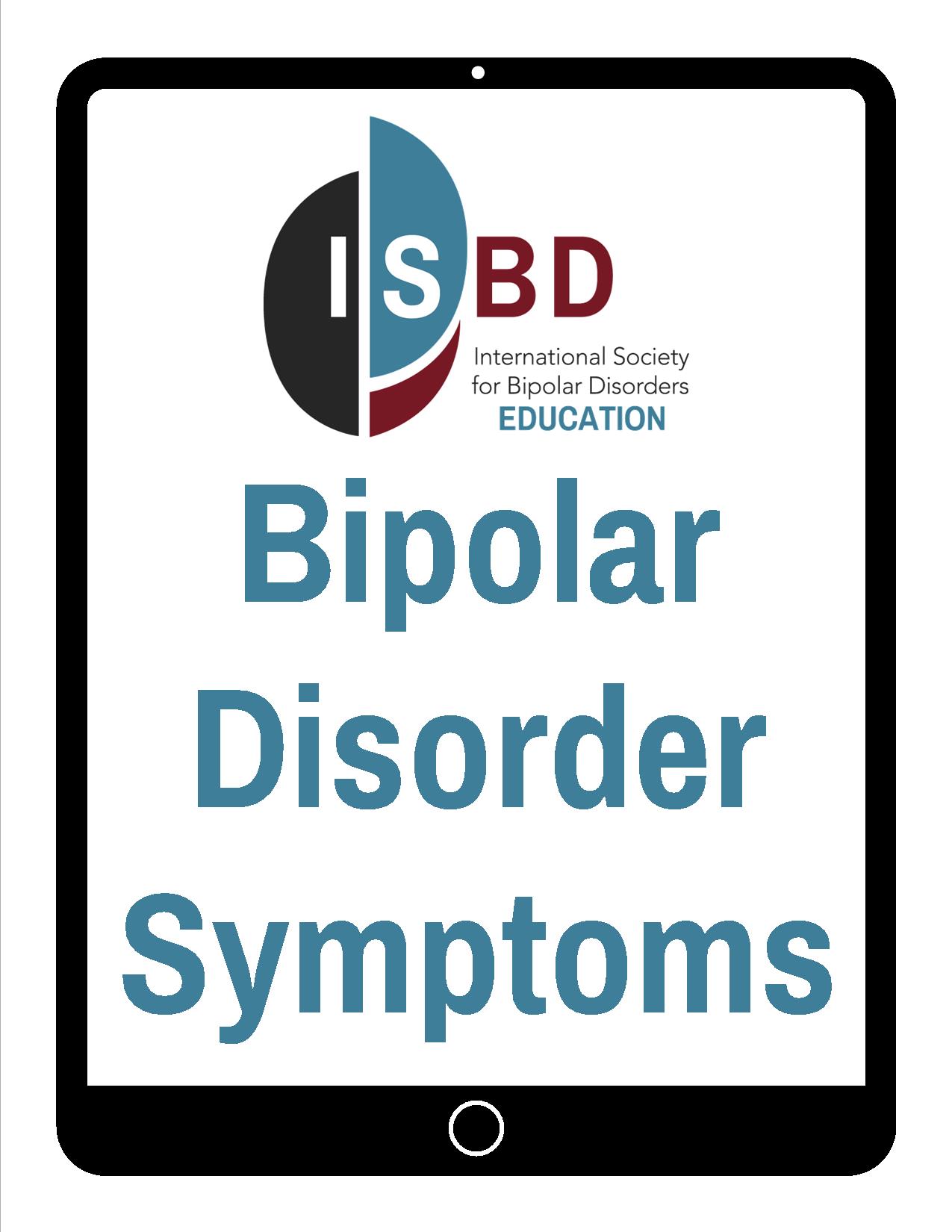 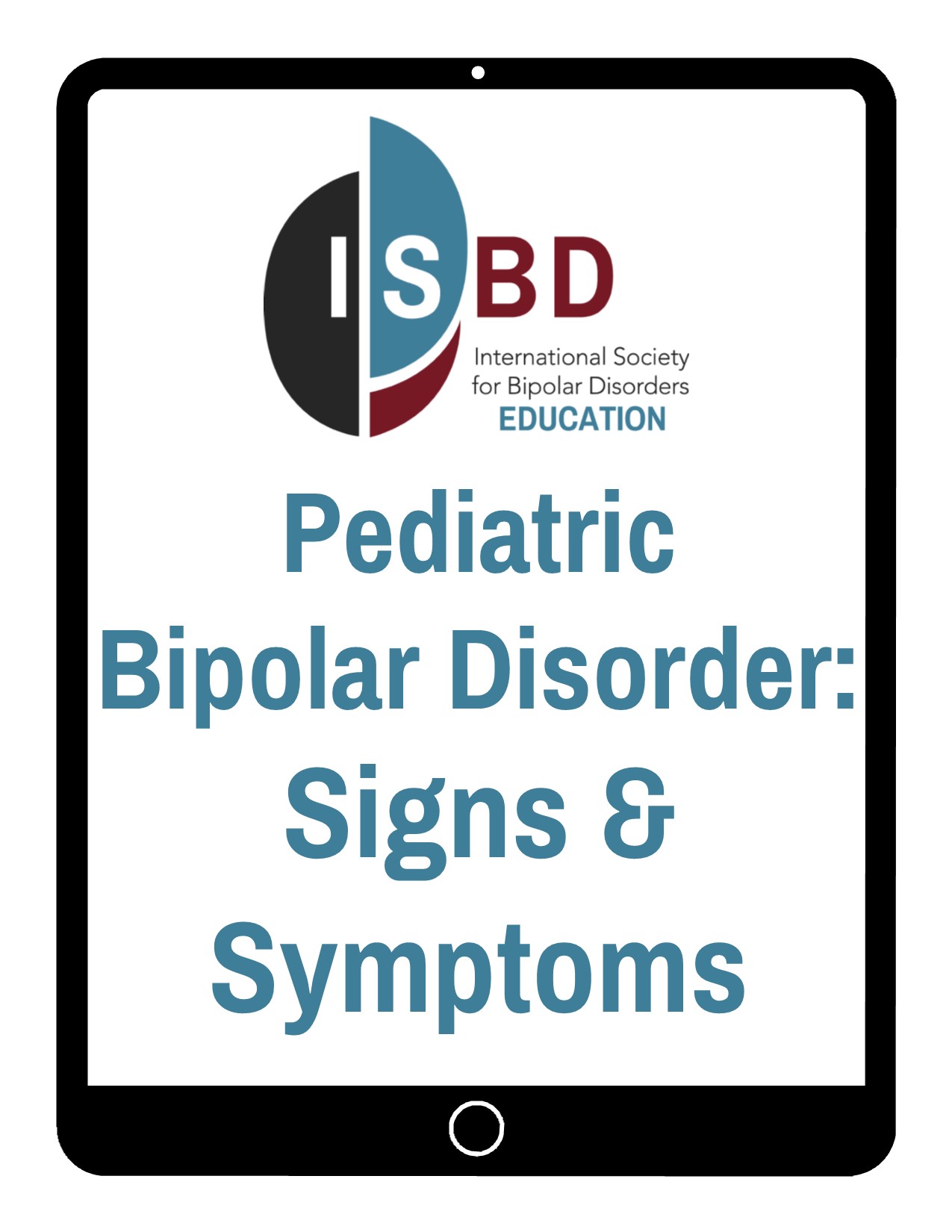 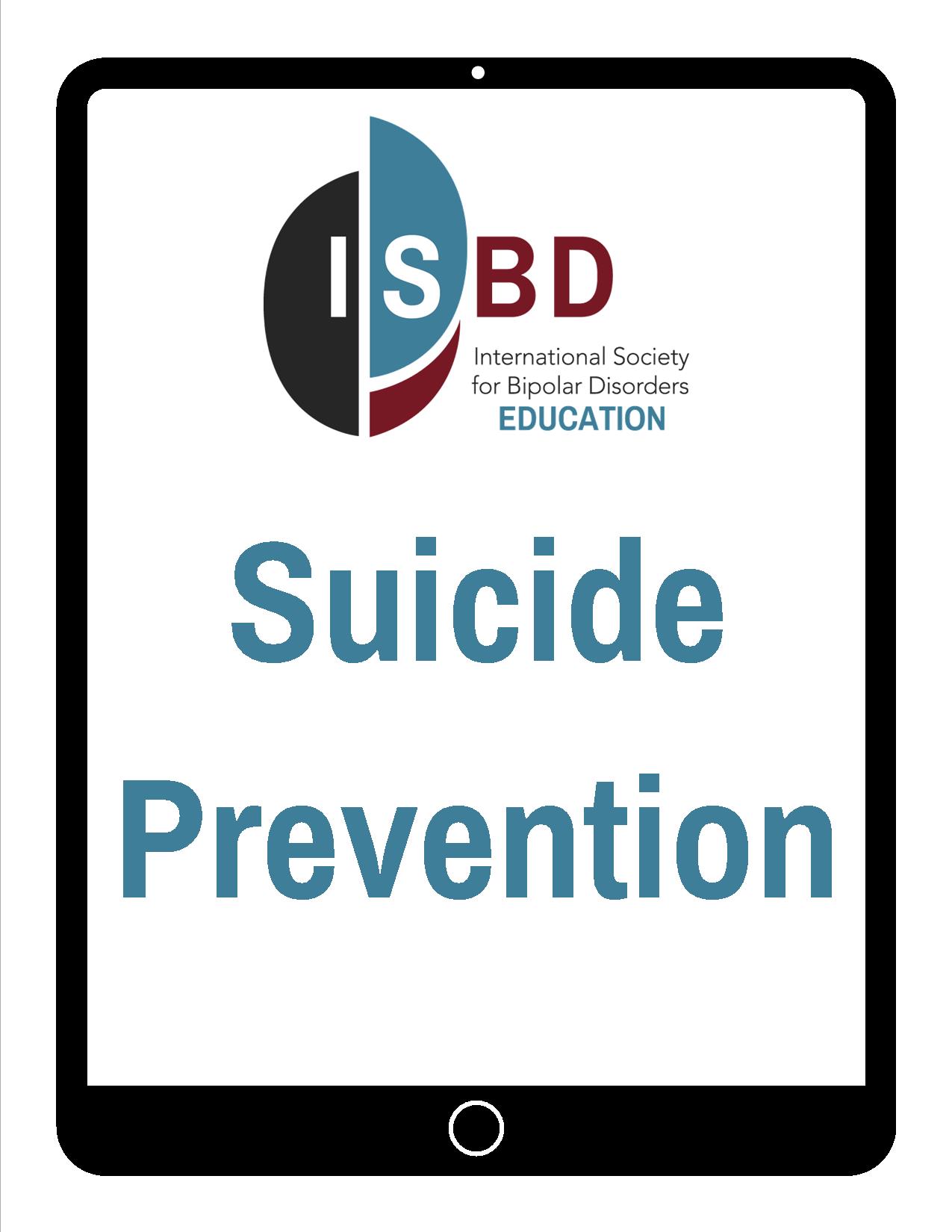 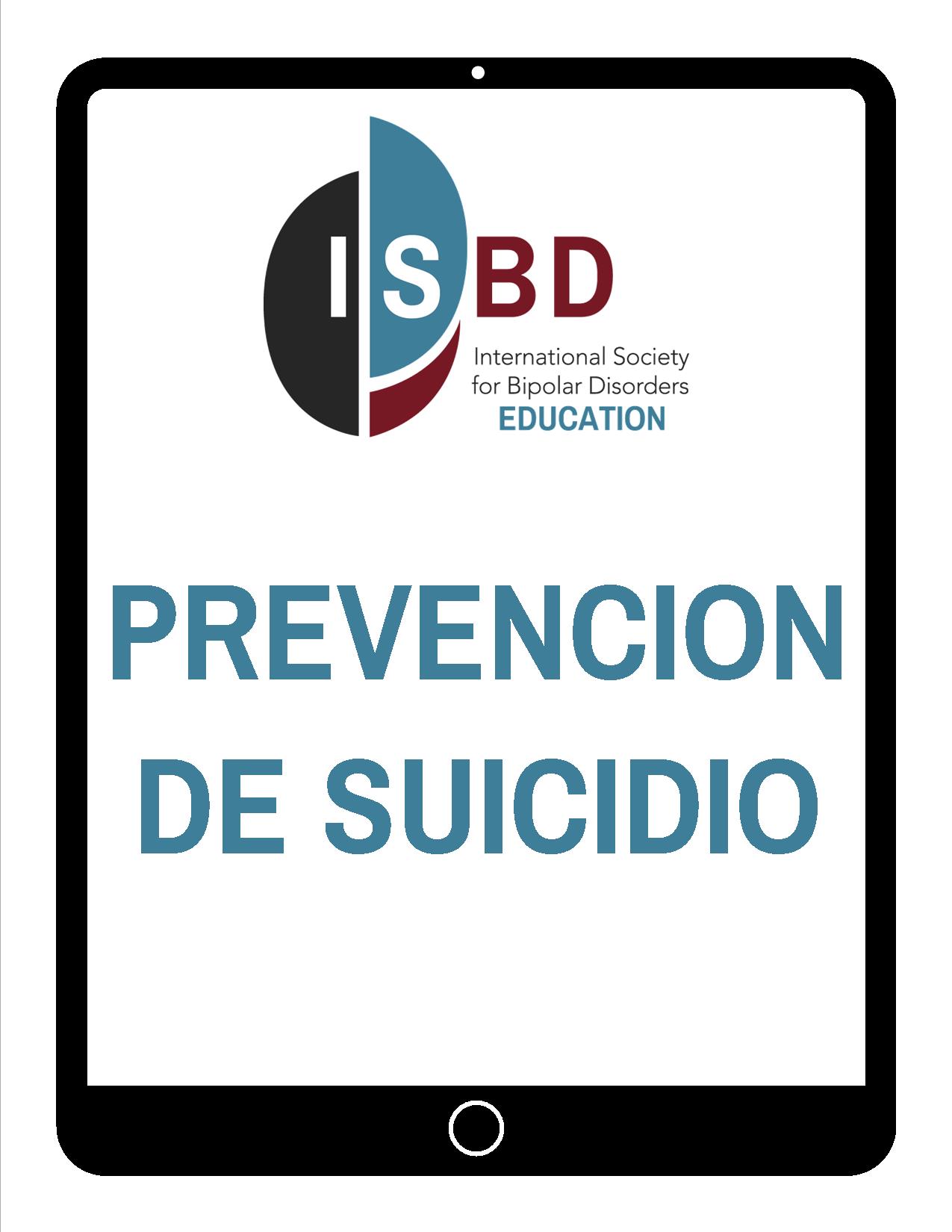 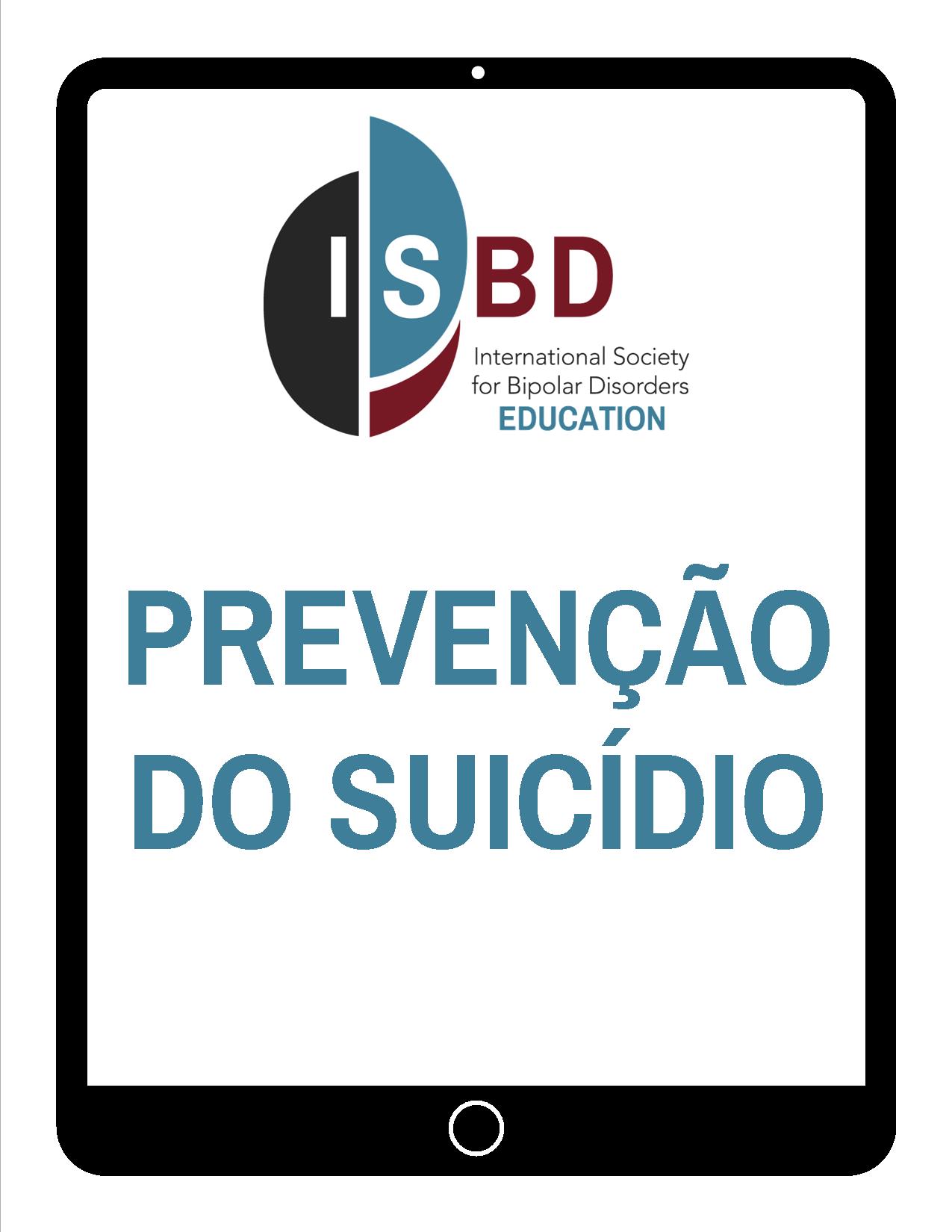 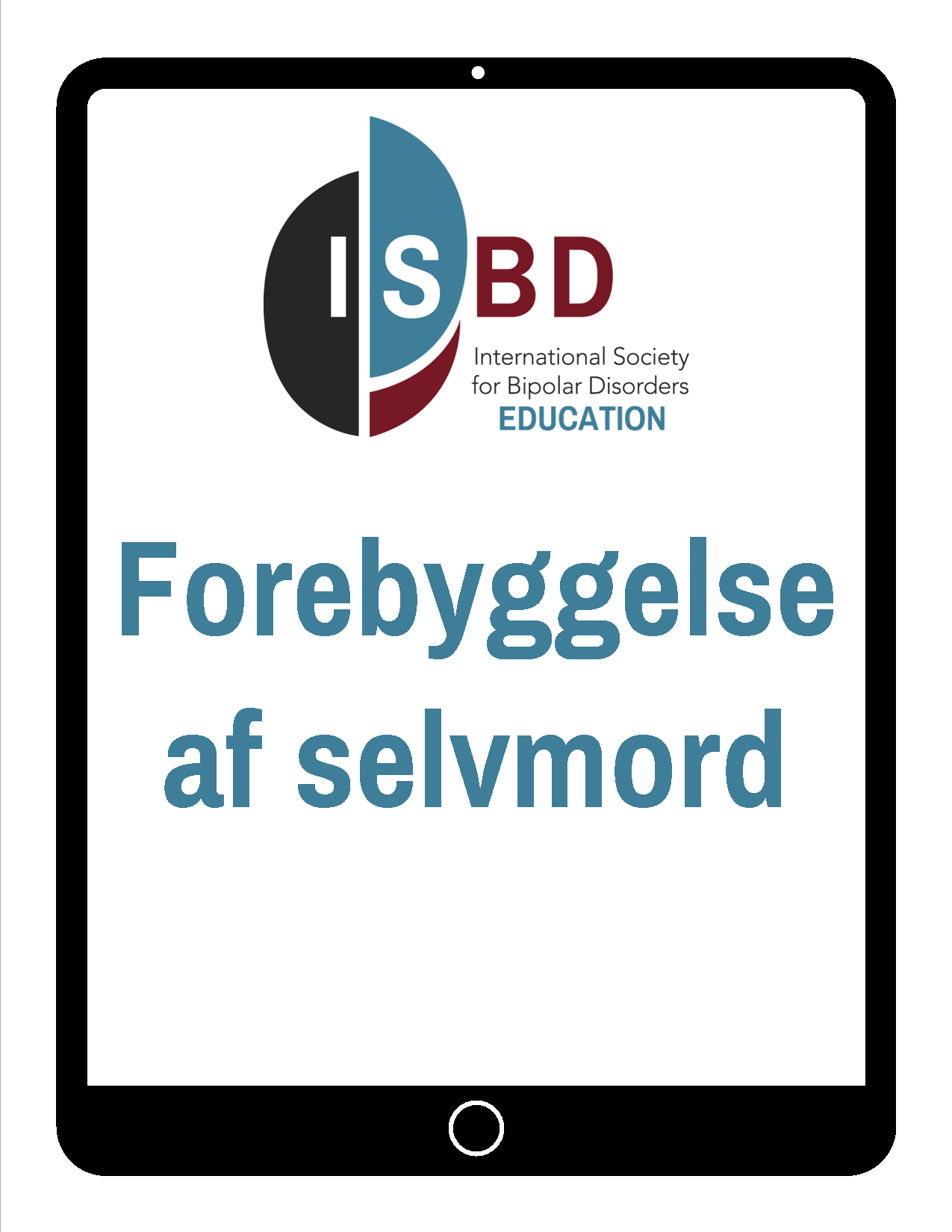 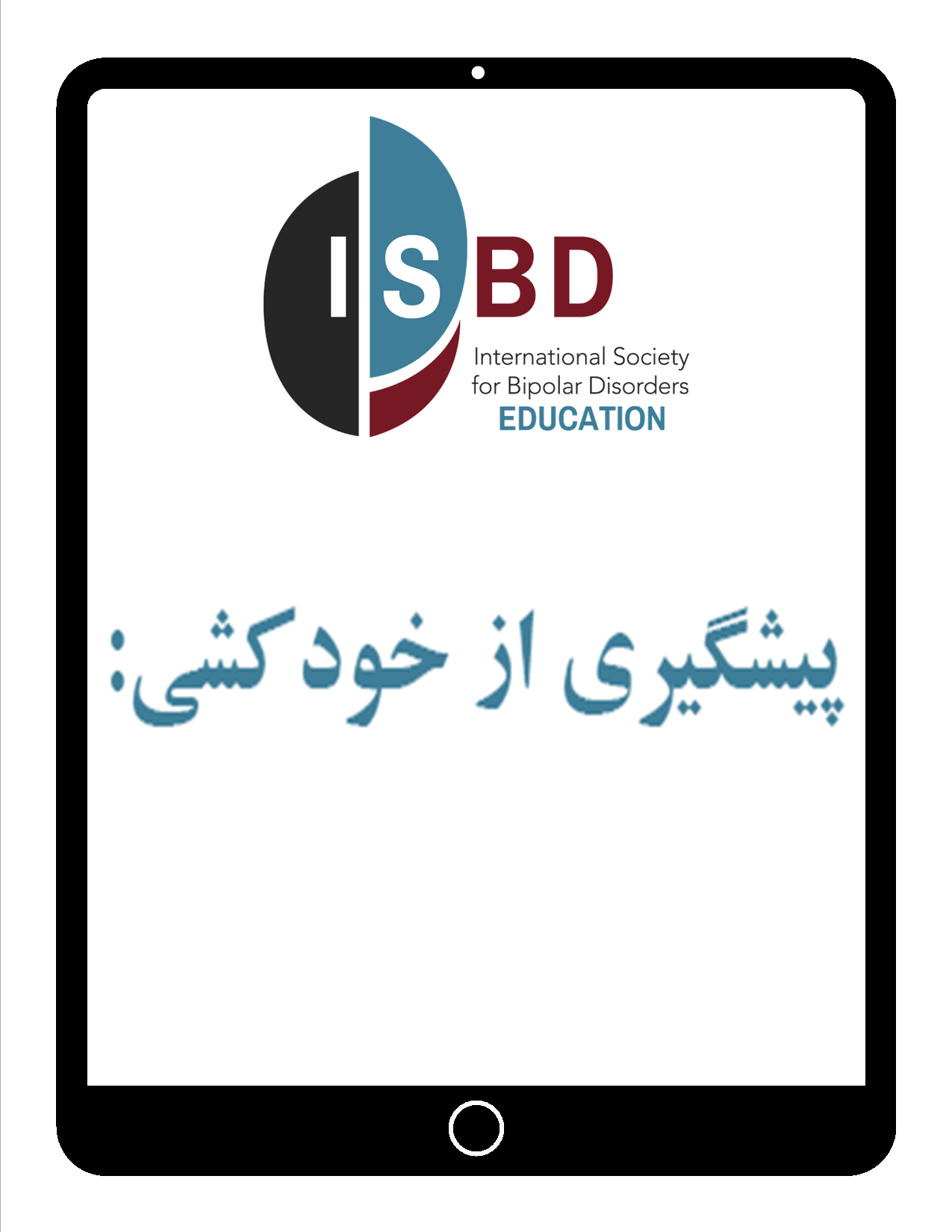 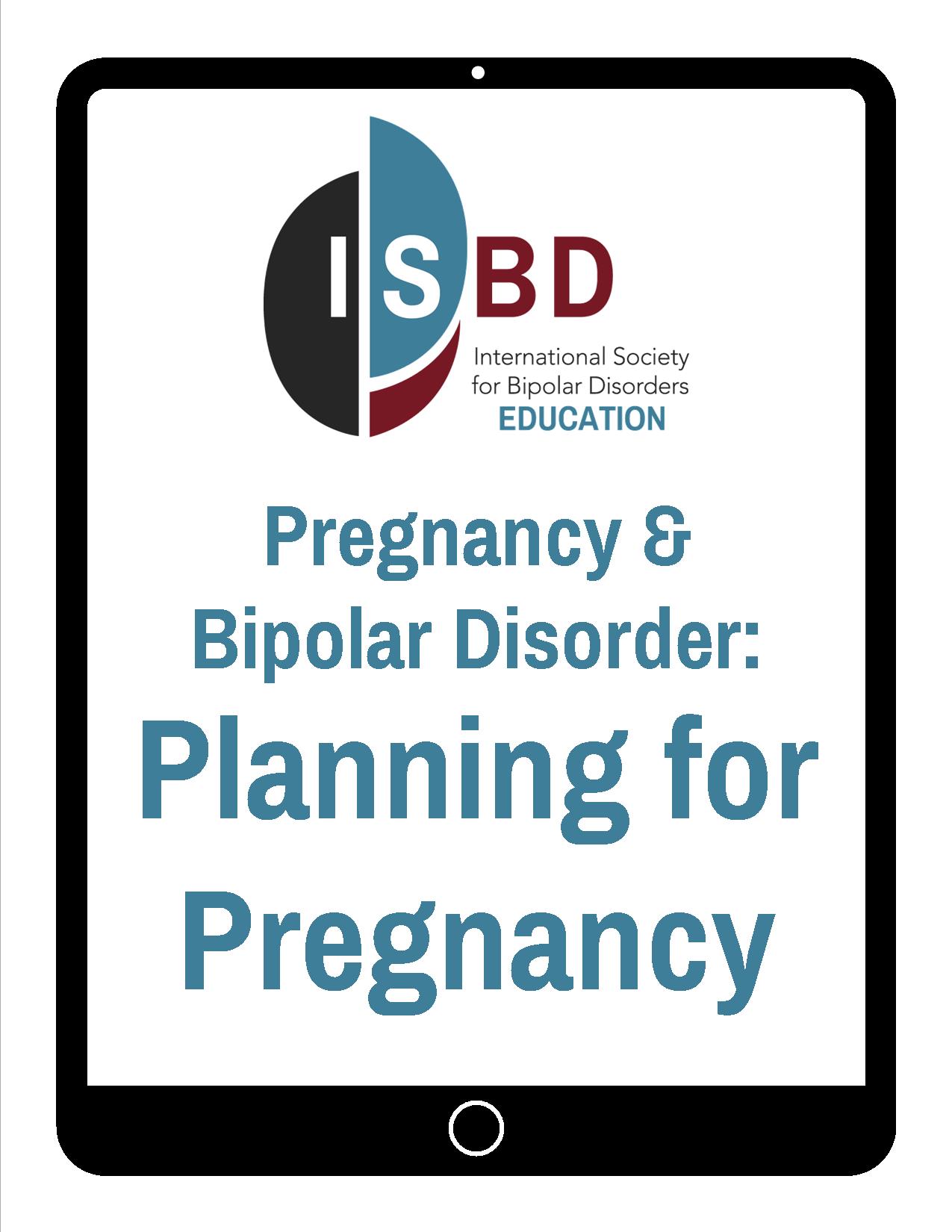 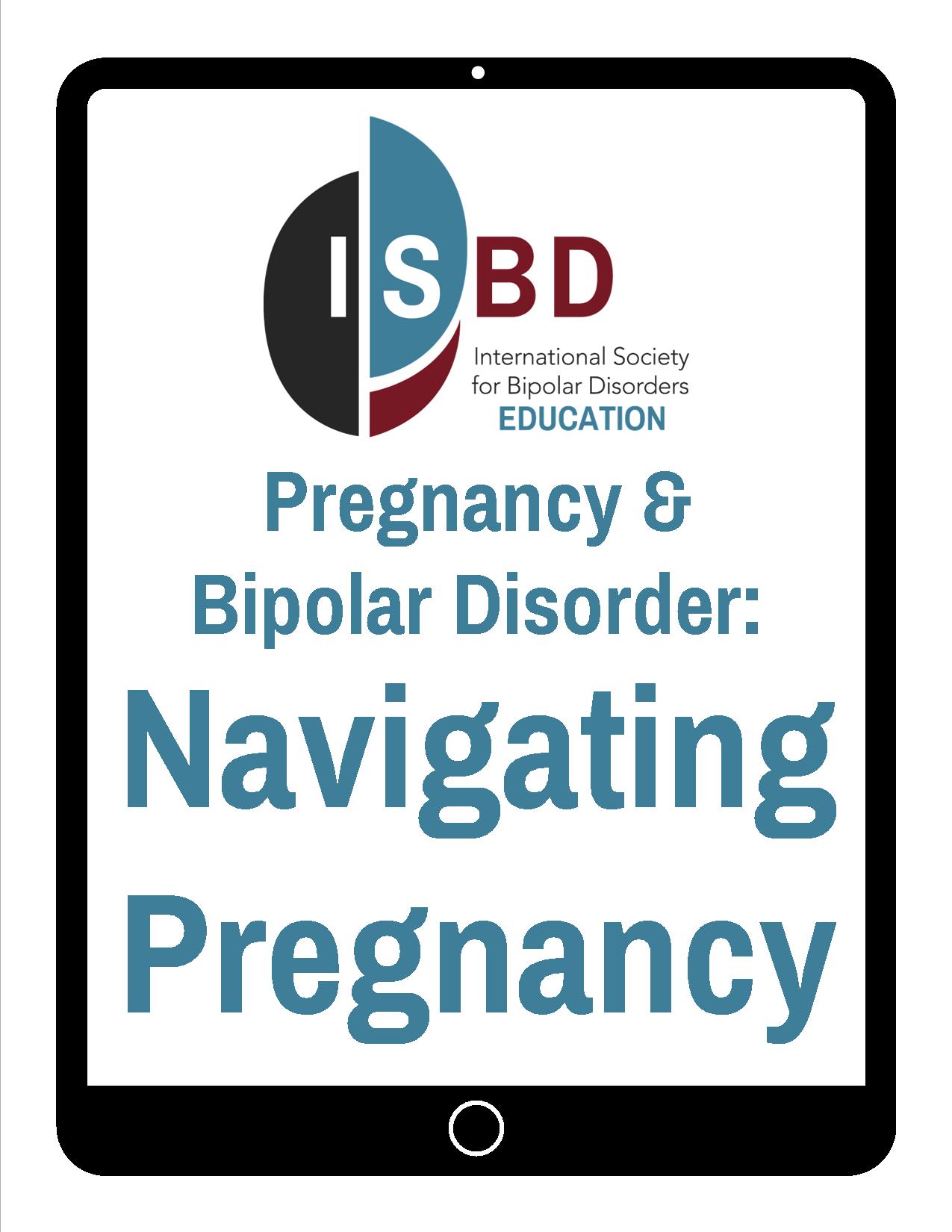 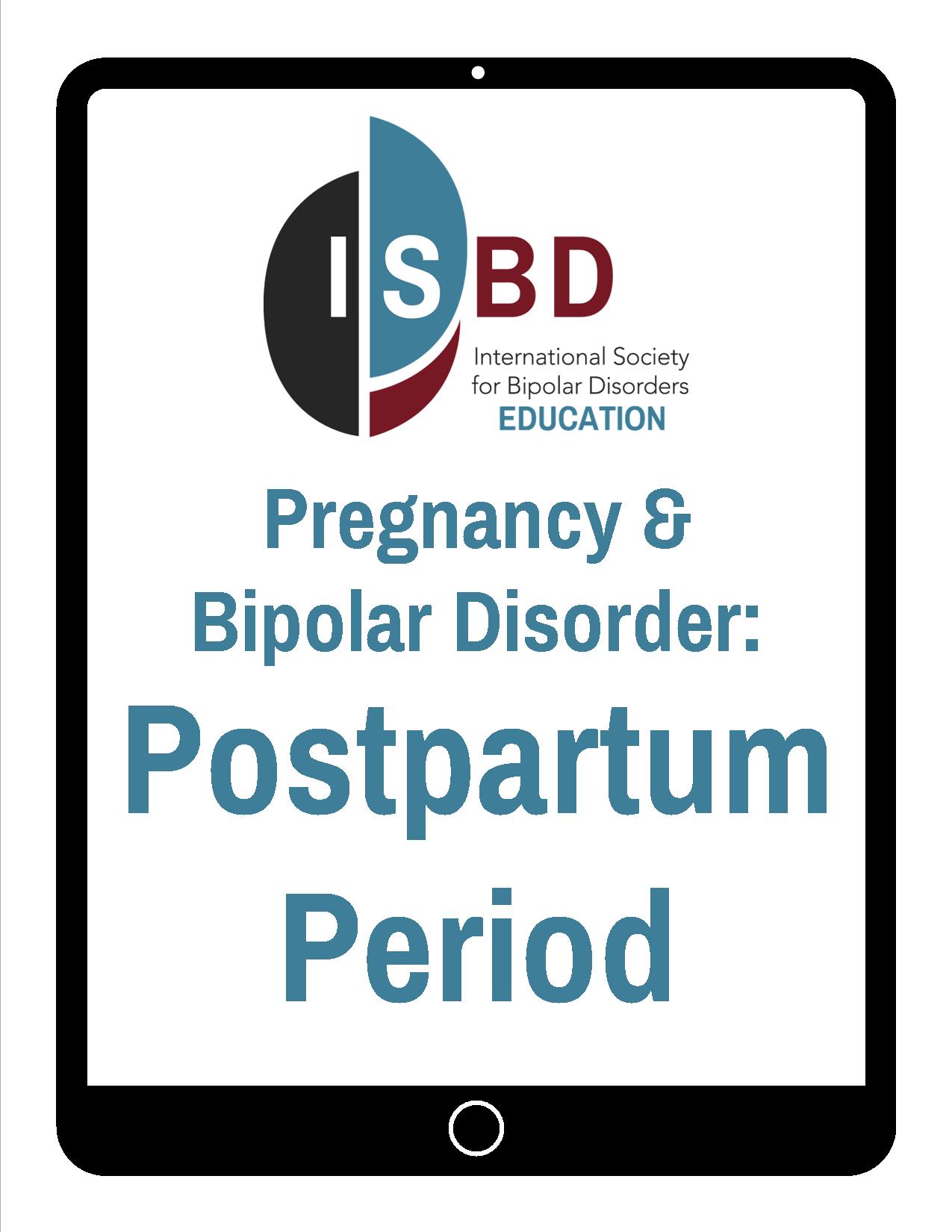 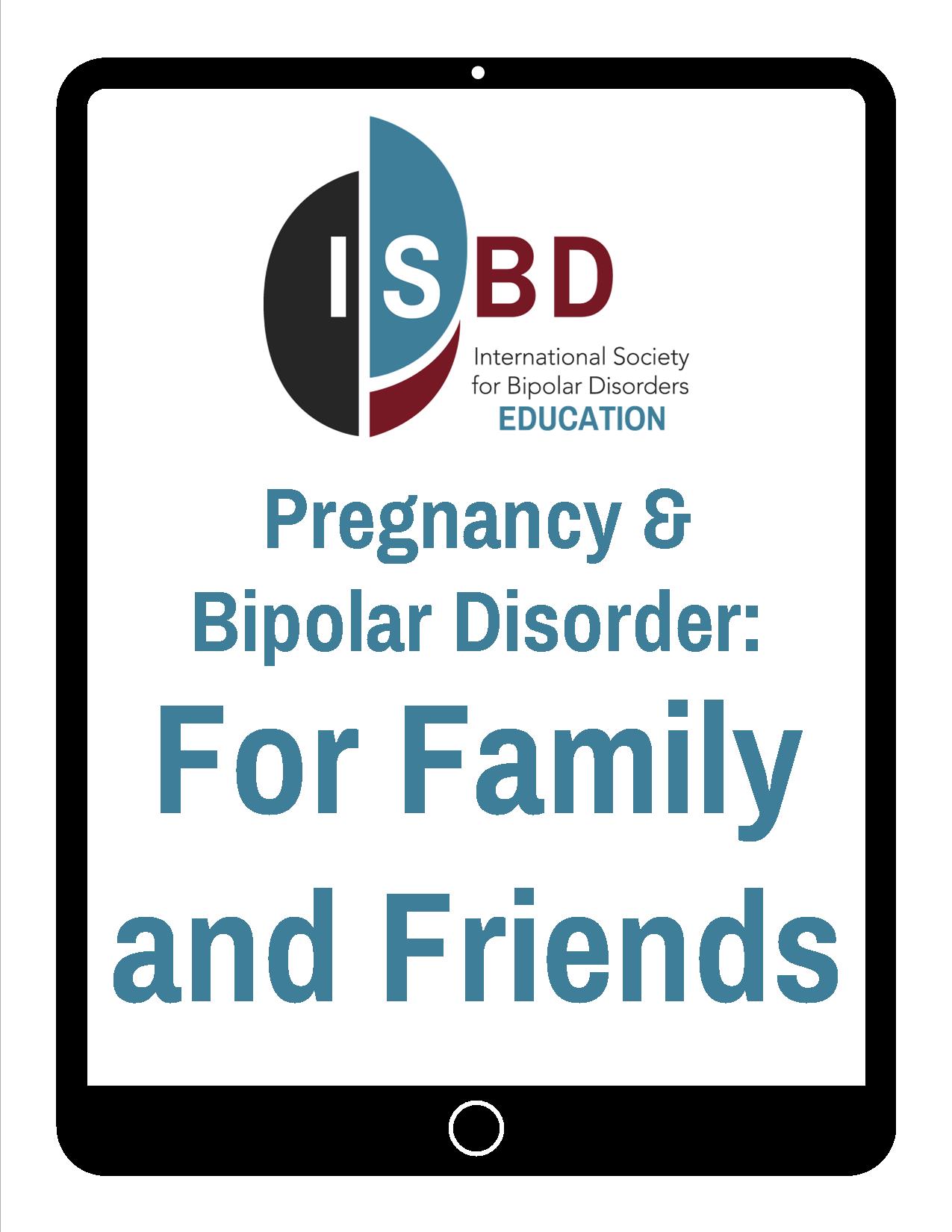 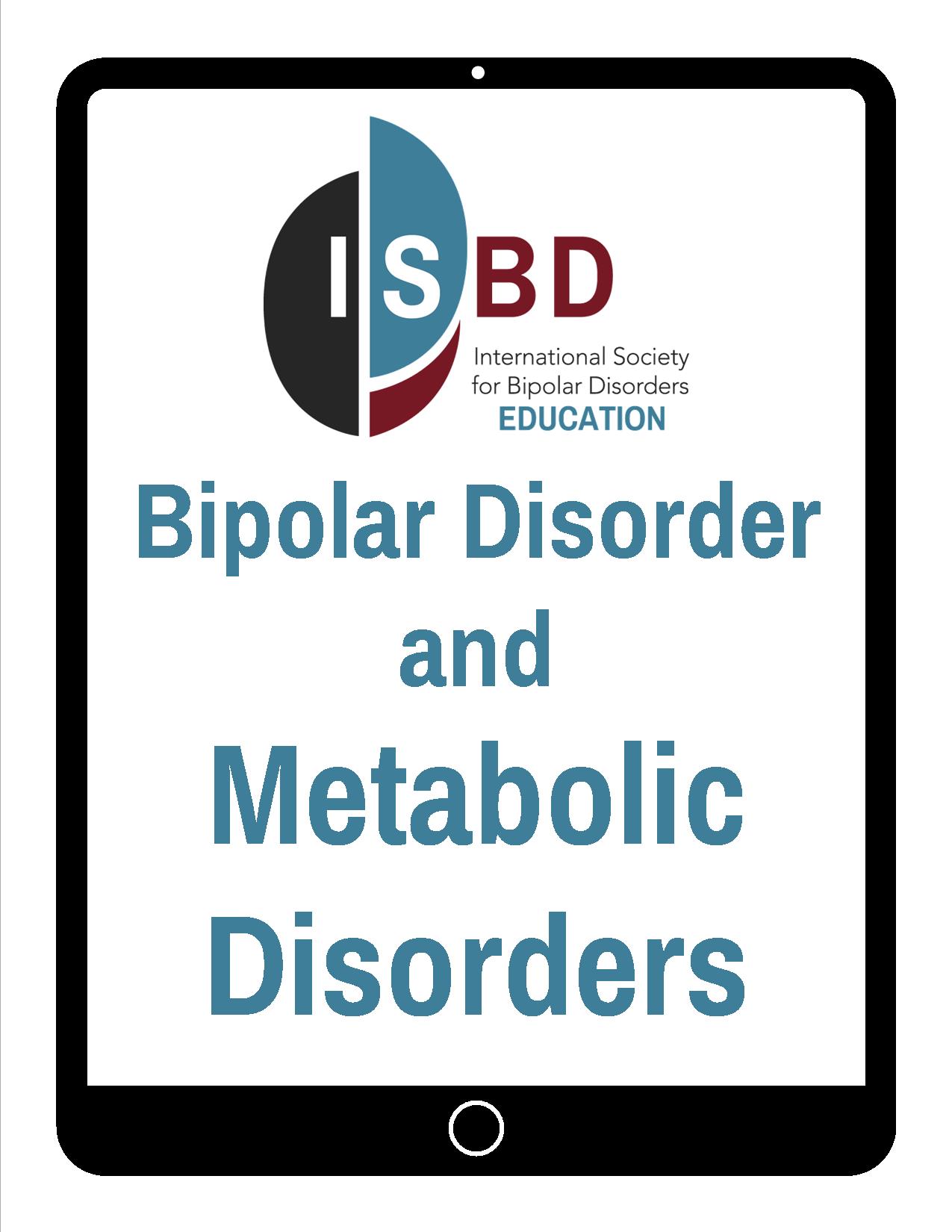 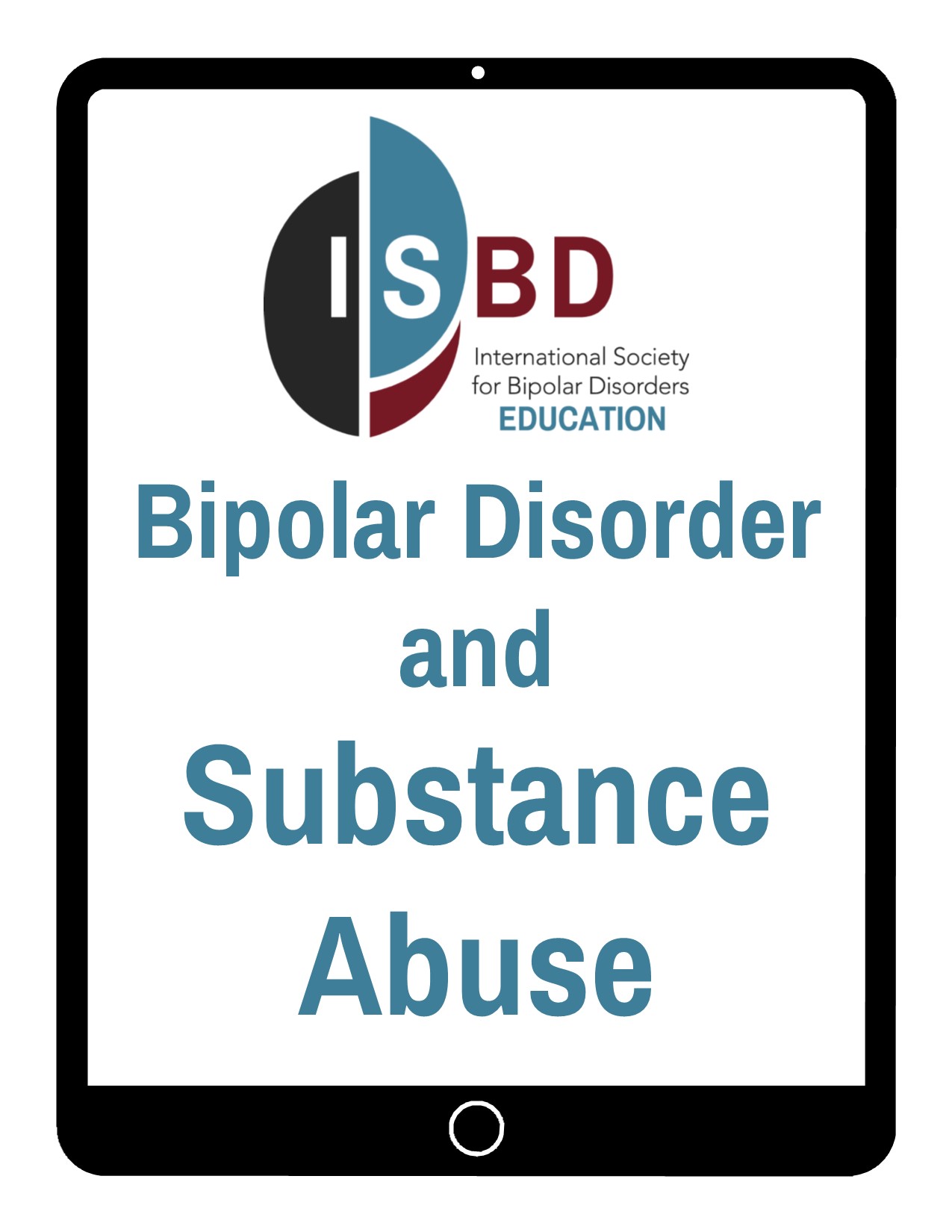 While all the contributors to this site are experts in the field of bipolar disorder, their appearance on this site does not constitute any endorsement or recommendation by ISBD.