Under the scientific direction of Dr. David J. Kupfer and Dr. Ellen Frank, the International Conference on Bipolar Disorder (ICBD) was hosting its 3rd meeting when Dr. Kupfer provided some initial seed funding and guidance for what would become the International Society for Bipolar Disorders (ISBD). Were it not for this singular contribution, the ISBD would not exist today.  Dr. Kupfer would go on to become the Founding President of the ISBD, and Dr. Frank would become a key member of the organization. Moreover, after its foundation, Dr. Kupfer and Dr. Frank continued to nurture the organization by providing opportunities within the context of the ICBD meeting for ISBD members to conduct Society business, to have a booth to exhibit and recruit new members, and to provide in turn, a recognizable forum for ISBD members to present new data and findings.  Finally, both Dr. Kupfer and Dr. Frank have served on the organization’s former ISBD Board of Governance, a body which provided  oversight and counsel to the officers of the Society to ensure a stable and secure future for the Organization.

In recognition of the above contributions, an award in the name of Dr. Kupfer and Dr. Frank was established in 2013.  The award is overseen and administered by the Awards Committee.

The purpose of this award is to recognize those members within the ISBD who have made a fundamental and lasting positive impact on the mission and objectives of the Society.

Selection of Candidates and Presentation of Award

This is a legacy award which will be given only when a suitable candidate is identified by the Awards Committee.  The final decision regarding the Award will be made by the ISBD Awards Committee after careful consideration of the candidates.  If an award is to be issued, it will be presented by the ISBD President during the Awards Ceremony of the ISBD meeting in the year following the one in which the nomination was made. The identification of the recipient will be held in confidence until it is announced at the Awards Ceremony. The Award may also be given posthumously.

If you have a question about the ISBD Kupfer-Frank Distinctive Contribution Award, please contact Mary Miller at maym@isbd.org 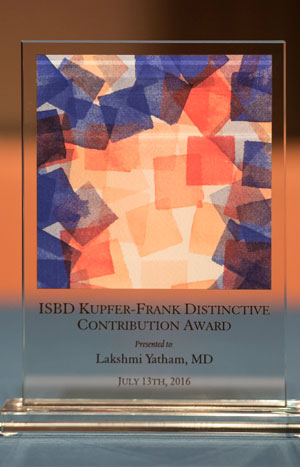 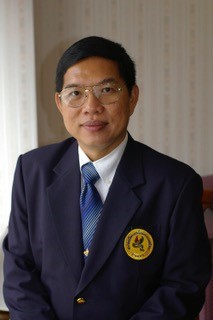 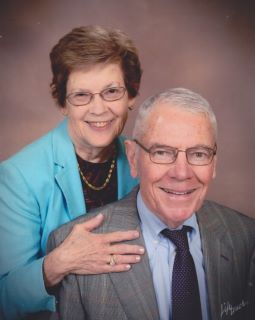 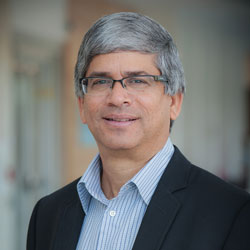 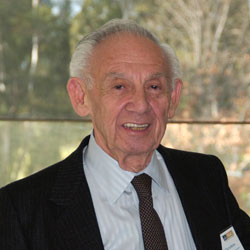 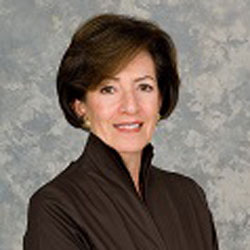 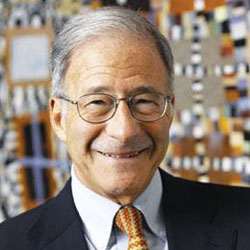